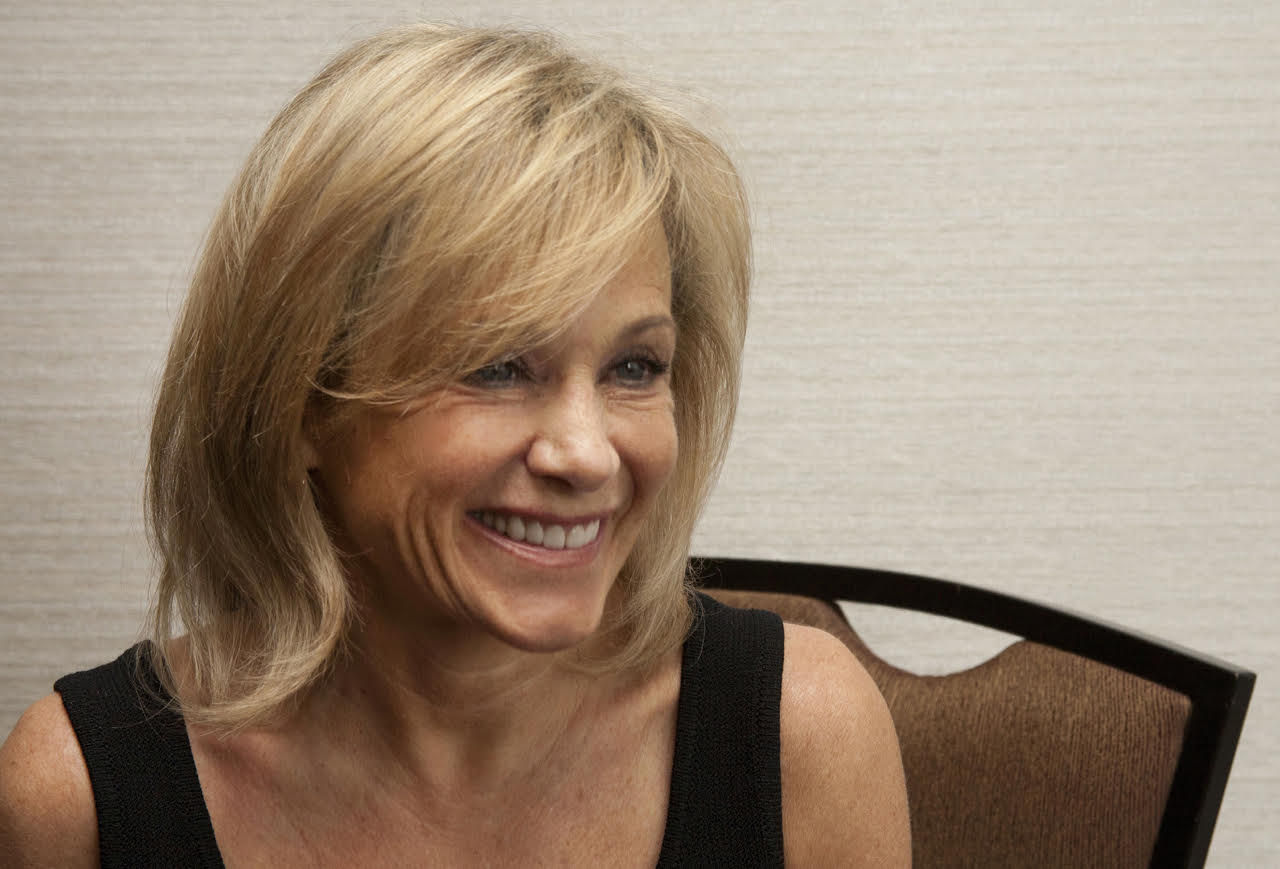 Debbie Allen became involved in the freethought movement in 2007 after her search for nonreligious, likeminded social justice advocates led her to local humanist and atheist groups in San Diego. While assuming leadership roles in several organizations, she started a Recovering from Religion support group, a MAAF Meetup, a chapter of Americans United for Separation of Church and State, and she volunteered two summers for Camp Quest West. Debbie has been the local coordinator of the San Diego Coalition of Reason since 2009, and from 2015 to 2017 she served on the board of Reason Rally 2016. She has also served on the boards of the American Humanist Association, the Humanist Society, and the Freethought Equality Fund PAC.

All session by Debbie Allen

Check in and Continental Breakfast